In August 2009, Mr. Lampton left Niles Barton and began work as a lawyer at Gebhardt & Smith, where he represented individuals and corporate entities in civil litigation matters as well as lenders and financial institutions in all areas of creditors’ rights law and lender liability cases.  At Gebhardt & Smith, Mr. Lampton handled in excess of fifteen commercial foreclosures, including foreclosures on hotels, golf courses, and large commercial development projects, and obtained judgments against obligors either by confession or by filing suit and proceeding to judgment in Virginia, Washington DC, and Maryland.  Mr. Lampton also represented lenders in Chapter 7, 11, and 13 bankruptcy proceedings in Maryland and Virginia.  Mr. Lampton obtained extensive experience performing collections work such as conducting asset depositions, recovering assets by filing wage and account garnishments, filing motions for charging orders to obtain court-ordered distributions from LLCs, and filing and pursuing fraudulent transfer actions.  Mr. Lampton also drafted settlement agreements and forbearance/modification documents to document loan modifications when the terms of the loans were able to be worked out with the borrowers.

In June of 2013, Mr. Lampton left Gebhardt & Smith and founded the Law Office of David T. Lampton, PC (aka Lampton Law Firm), where he has represented individuals and companies in a variety of matters, but has mostly represented persons injured in automobile accidents. Mr. Lampton has also served as Of Counsel to the law firm of Smith, Gildea & Schmidt in Towson since 2013. 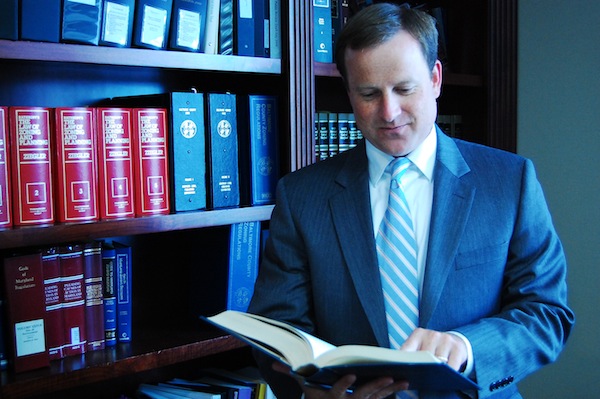 Webdesign by Drio, LLC
Back to Top